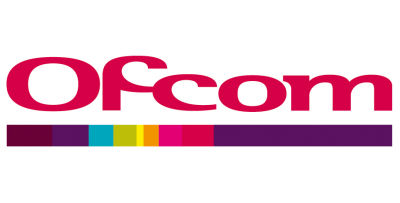 From tomorrow, 1st March 2019, a new Ofcom Broadband Speeds Code of Practice goes into effect to promote Fairness for Customers in the broadband market. The previous home broadband Code has been in force since 2015, but last year's changes to the advertising of broadband speeds have prompted a series of improvements.

The key changes to the Code are:

The updated Code remains voluntary, so Ofcom won't have the power to force all broadband providers to comply. However, most of the major providers have signed up, in fact Ofcom believes Code complaint providers currently serve around 95% of home broadband customers.

Many of the smaller providers haven't signed up on the basis that the implementation of the technologies needed are too impractical and costly for them to make it viable at this time. The principles of the Code have also been criticised by one small provider. It should also be noted that, although the Code applies to all sales from 1st of March onwards, Ofcom won't be testing the compliance of the rules until 2020 to give the signatories time to implement the changes.

The providers who have signed up for the new 2019 Voluntary Codes of Practice are:

BT, Daisy, TalkTalk and Virgin Media have also signed up for this to cover Business customers, with KCOM and XLN sign expected to be compliant in the near future.