Loyal broadband customers pay £113 more than those who switch providers 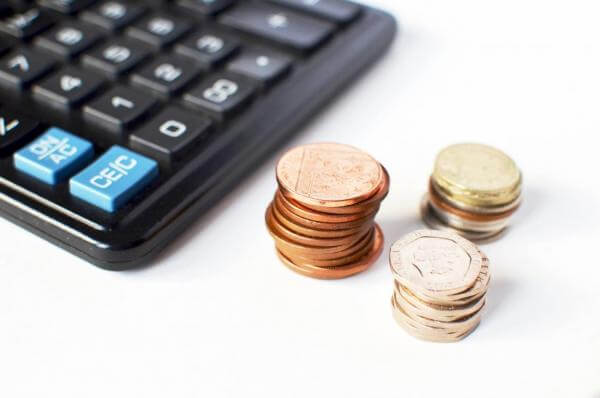 Loyal customers who stick with their broadband provider end up paying on average 43% more than if they had switched.

Research by Citizens Advice has cast a light on the way the major providers hike their prices once a contract has ended. Customers who choose to keep their existing deal instead of shopping around find themselves paying an average of £113 extra each year in what has been dubbed a "loyalty penalty".

Citizens Advice analysed the cheapest broadband deals from the UK's five largest suppliers. They found that Virgin Media was the only one that did not bump its prices at the end of the initial contract period. The other four saw increases of as much as 67%.

The report found that more than a third of customers didn't realise that prices could go up once their contract had ended. It also found that customers stay on the same deal for an average of four years, which ends up costing them as much as £594 extra.

Those over 65 or on lower incomes were significantly more likely to stick with a deal for more 10 years.

The study highlights the fact that it's more important than ever to shop around for the best broadband deal. Our Ofcom-approved price comparison service helps you find the best and cheapest packages available for your postcode.

Citizens Advice is calling for greater clarity in how providers advertise their services, and also to inform customers by text when the fixed price comes to an end.

Gillian Guy, chief executive of Citizens Advice, said, “People often choose their broadband deals based on the price that works for them - but our evidence shows that many do not realise the price will rise after the end of the fixed deal. The government has rightly put energy firms on warning for how they treat loyal customers - the actions of broadband firms warrant similar scrutiny. Extra protections for vulnerable consumers are also a must.”

The moral of the story is clear: loyalty doesn't pay. Once your contract is up, find a new provider. There are some incredible deals to be had on both standard and fibre broadband, and if you're lucky you might even bag an awesome free gift at the same time.

So don't delay. Click here to visit our postcode checker and you can start saving money today.