What speed broadband do you actually need? 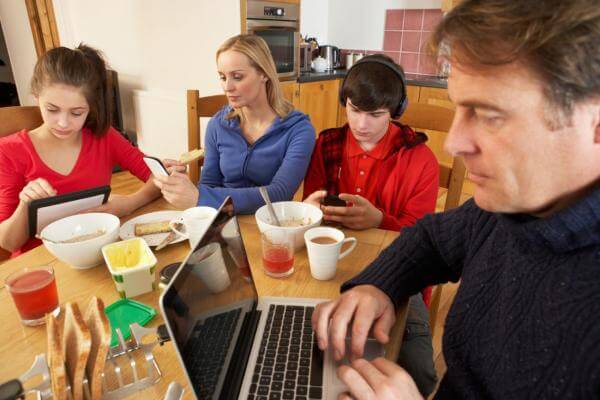 When it comes to broadband, faster is always better, right? Actually, no. Not everyone needs the fastest speeds, or the latest technology. And while those people don't want to get sucked in to paying for a service they don't use, others really would benefit from an upgrade to something a bit quicker.

But with so many broadband deals to choose from, how do you work out which is right for you?

What speeds are available?

Note the use of the words "up to" in all these cases. Quoted speeds represent an absolute maximum, and in reality you'll likely get somewhat less. There are numerous factors that affect the broadband speeds you can get. For standard and superfast broadband the distance you live from your nearest telephone exchange or cabinet is crucial, and there's not a whole lot you can do about it. Faster services over 80Mb are more likely to be affected by the hardware you’re using, and whether your devices support the latest home networking technology.

Even so, you might be surprised to learn that slower speeds are still capable of handling most common internet tasks. The base requirements for many popular services are relatively modest.

On the whole, fast speeds aren't all that important when it comes to just getting these services to work. Where it does become an issue is when you have several people in your household each trying to do one of these things at the same time.

If one person is watching music videos on YouTube while another is downloading a video game on a PS4, your Netflix stream may have drop down to a lower resolution, and may even start buffering. Unless your connection is fast enough to handle them all together.

When trying to decide what speed broadband you need, it's really important to weigh up the needs of your entire household together. If you're a "light use" household then you should be safe in making a decision on price alone; if you're a heavy use family you'll want to compare fibre broadband deals in your area to find the one that will give you the best online experience.